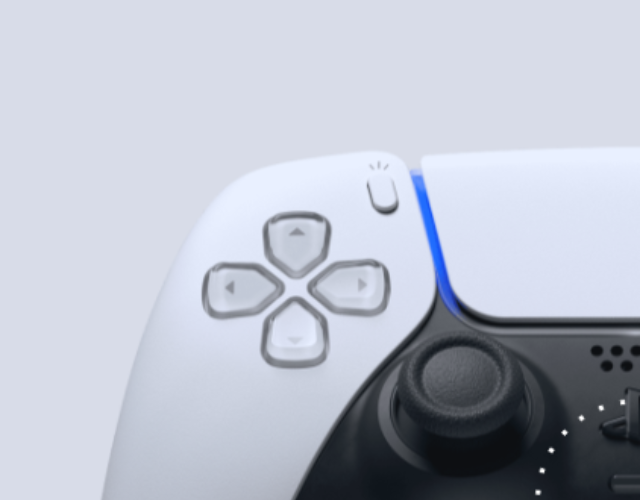 Sony PlayStation is all set to give away three big free games for the Sony PS Plus subscribers for February. The games that are going to be free for the month of February are going to be

Sony PS Plus members have to claim their free games for free usage. These claims can be made from February 1 to February 28.

EA Sports UFC 4 – UFC 4 will be available for the PS Plus members. UFC 4 was launched in 2020 and Players can play in both Career mode as well as Challenge mode. Players can also choose for UFC 4 Online mode to compete with the online players in real-time.

Tiny Tina’s Assault on Dragon Keep – This game as the name suggest is an action-adventure game that is real fun to play.